“My love for Linton is like the foliage in the woods: time will change it, I’m well aware, as winter changes the trees. My love for Heathcliff resembles the eternal rocks beneath: a source of little visible delight, but necessary.” 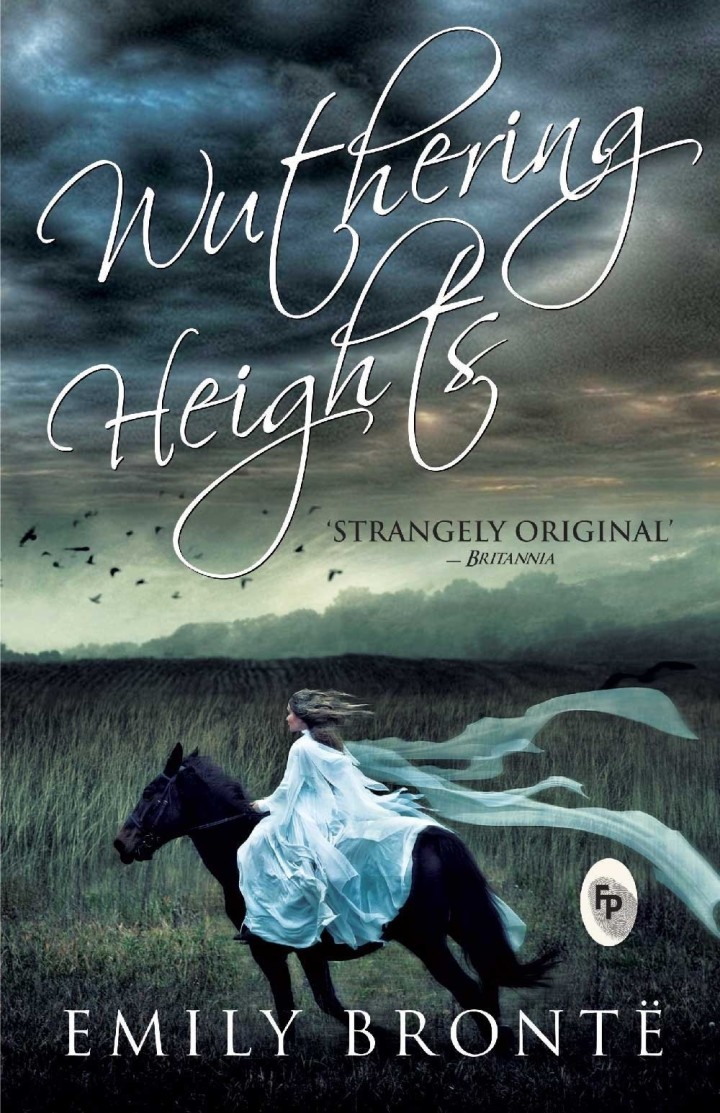 Wuthering Heights is a classic novel of English literature 📖. The plot revolves around the unrequited love  of Heathcliff and Catherine and how it affects the other character. It is the only novel written by Emily Brontë under the pseudonym Ellis Bell.

The novel was published posthumously in the year 1847 by Charlotte Brontë, Emily Brontë’s sister. It is worth to be titled as a classic, being an explorer 🚴‍♀️ of intense human emotions.

‘Wuthering Heights’ – The Battle of Love and Brutality

This novel is a blend of love and brutality. Heathcliff is an orphan boy 👦whom Mr. Earnshaw, the father of Catherine and Hindley, brings him home and takes care of as his own.

There are multiple narrations in the story. The story is narrated by Nelly, the servant of Wuthering Heights, some bits from Catherine – the heroine’s diary entries 🗓️and as well as the narrations of Mr. Lockwood.

Does enmity arouse between Heathcliff and Hindley? 😡

Hindley feels jealous towards Heathcliff as he feels that his father’s affection is parted👿. Due to their hatred and fight, Mr Earnshaw sends him far away for his studies.

Does Catherine love Heathcliff 😳 ? WHAT !!

Who is Edgar to Catherine? 🤵👰 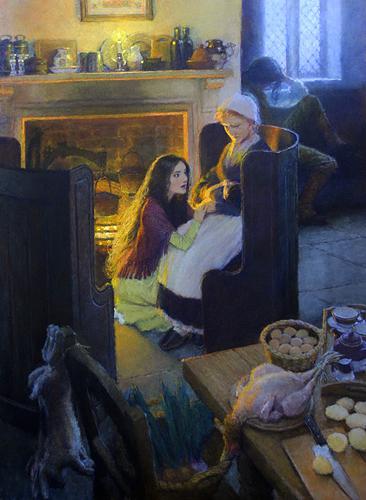 Edgar and Isabella belong to the Linton family. 👫 Edgar and Catherine meet and start spending time which makes Heathcliff jealous. Their relationship begins to shatter ⚡️. Heathcliff leaves the Wuthering Heights 🚶‍♂️when he hears Catherine speaking to Nelly Dean of her decision to marry Edgar.

The Hero is the Villain 🤯🤯

The marriage between Catherine and Edgar is conducted. But when many of the readers criticise Catherine for choosing Edgar, it was her love life that she sacrificed 💔. She married Edgar to uplift Heathcliff. This intention was revealed only to Nelly. 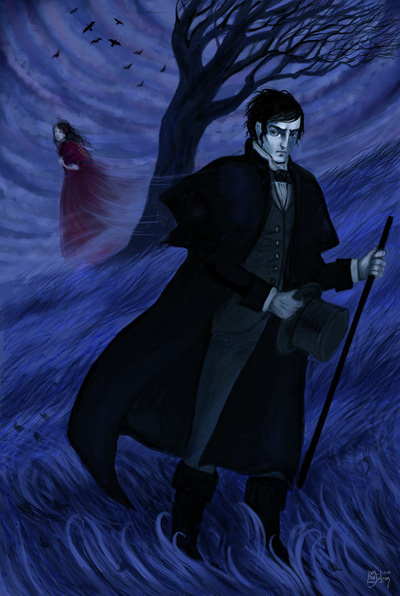 Heathcliff transforms as a byronic hero as he returns back to Wuthering Heights to take revenge upon those who wounded him and the ones who snatched Catherine from him. He returns rich and educated 🤠. He wishes to own both the houses and succeeds in it waiting for almost 17 years.

Isabella, the younger sister of Edgar develops an affection towards Heathcliff. Catherine becomes pregnant🤰 and falls ill. Heathcliff takes advantage of Isabella’s love, marries her and then abandons her. Isabella also becomes pregnant with Heathcliff’s child. Isabella gave her heart to Heathcliff, on which he stabbed. She could no longer feel for him,nor love nor pity.

Will Heathcliff Forgive his Love? 😭 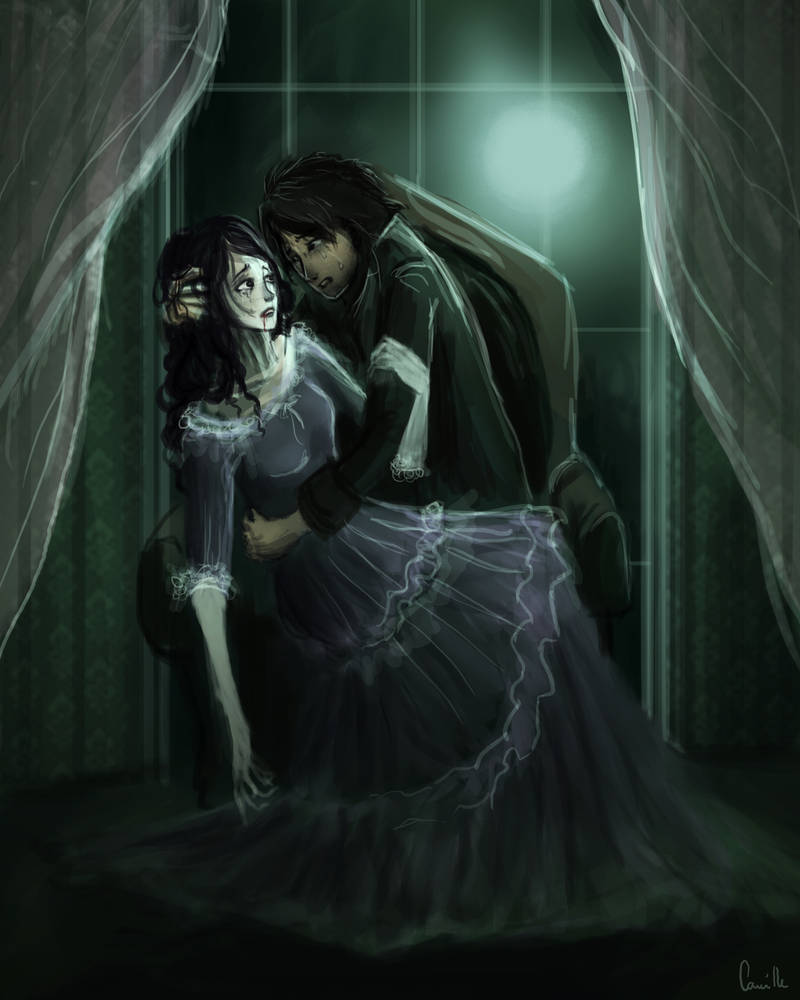 The most surprising part is when Heathcliff takes revenge on Edgar after 17 years. He marries off Cathy, the daughter of Edgar and Catherine 👸🏼 🤵to Linton, his own son whom Isabella gives birth to.

How terrible the state of Heathcliff is to wait for the death of his own son, his own blood? 😯

He doesn’t show mercy upon his own son who is unhealthy. The marriage is conducted inorder to own the Thrushcross Grange which will be forwarded to Linton upon their marriage and to Heathcliff after Linton’s death🧛‍♂️.

“He’s more myself than I am. Whatever our souls are made of, his and mine are the same”. 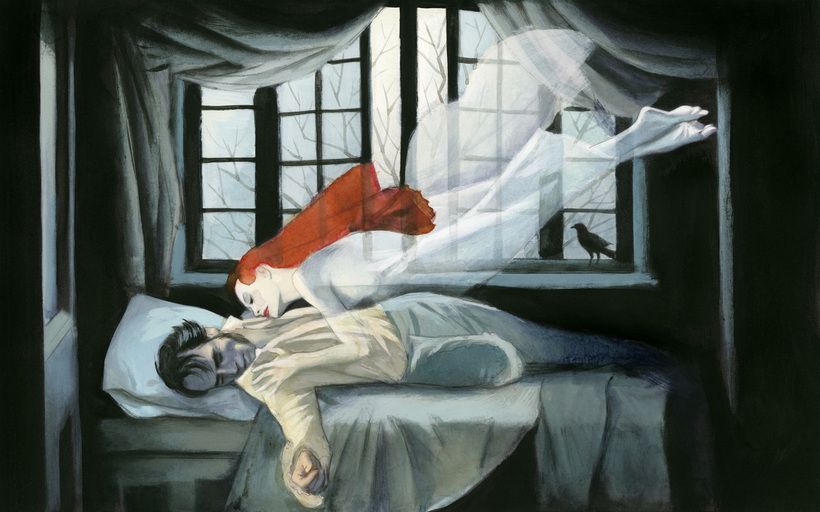 Linton dies and Heathcliff succeeds. Heathcliff has avenged destructing the equilibrium of both the families but can he rest as a landlord then? He isn’t🙇‍♂️. He wants Catherine to take him with her, to accompany her in the other world. 🌬️He wishes to unite after death and waits for Catherine to take his soul in the room that was hers🧚‍♀️. He dies and we assume that the souls of Catherine and Heathcliff unites. Cathy has now become friends with Hareton, the son of Hindley whom Heathcliff looked after. Cathy and Hareton unite at the end.

Numerous love stories takes place in the plot. But none of them is fulfilled. Their love stories resembles the moor that lie between the Wuthering Heights and Thrushcross Grange. This novel is also a gothic fiction as it is composed of ghostly elements in it🧟‍♀️🌪️. Catherine even after her death haunts Heathcliff. Their love isn’t physical but emotional. 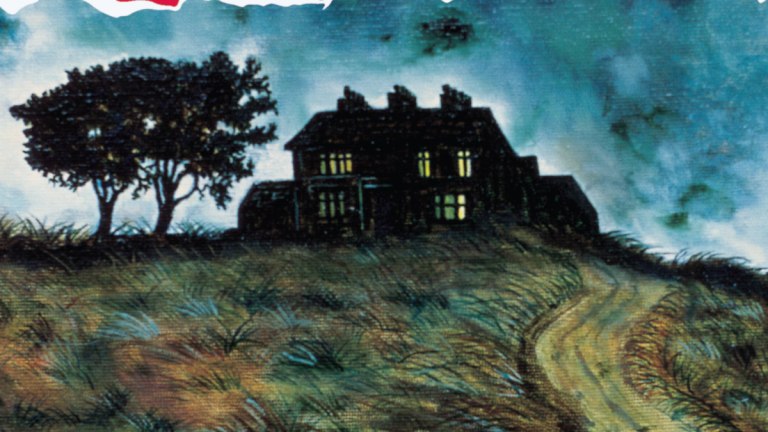 The strongest emotion of love meets with another stronger emotion, cruelty. Cruelty has evolved from his love. When Heathcliff realises that the only person in her life has abandoned him, agony is  replaced by love. This a battle between love♥️ and brutality 🖤. Both are strong enough to push a person to act beyond limits.

Book is on offer right now, go check it out clicking below 🔥👇

On an extended process of giving birth to myself structuring own concepts & beliefs.

We are following a trend we are building. Hop in if you have the power of words 🔥

Ode on a Grecian Urn: The 1819 Pleasing Portrait Immoral Art 🎨 🖌

‘The Adventures of Huckleberry Finn’: Mark Twain’s Masterpiece in 1884 🏄🏼‍♂️

‘The Canonization’: The Best Witty Metaphysical Poem of 1633 🎎

Inclined Scorpio is looking for passionate writers 🖋️ To join us, reach out to us by clicking the button and rest we will take care of.😉

Book is on offer right now, we don’t know if it will be back again 🔥👇

Really like the way of presenting and information.
I just bought the book, let’s see if it’s really this great.

Reading this gives so calm 🙂

“What’s done cannot be undone”. Act V, Scene I. ‘Macbeth’, with its full title ‘The Tragedy of Macbeth’, was first performed in the year 1606 📅. It is the shortest play ▶ scripted by ✒️ Read more…

“It seems to me a very unjust thing to take away a man’s life for a little money, for nothing in the world can be of equal value with a man’s life”. Utopia ‘Utopia’ is Read more…

‘The Odyssey’: 10 Years After the Bloody Trojan War 🗡️

Of all creatures that breathe and move upon the earth, nothing is bred that is weaker than man. The Odyssey ‘The Odyssey’ is an epic poem written ✍️ by Homer in the 7th or 8th Read more…